Are you counting on that old bull under the tree taking care of business during these dog days of summer? 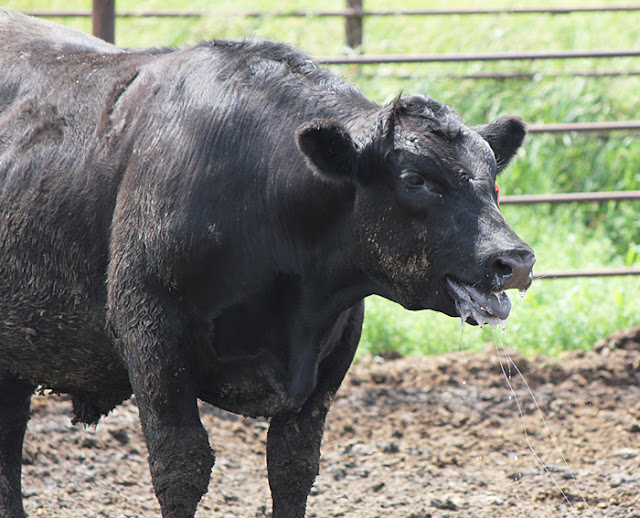 In 1978, Oklahoma scientists (Meyerhoeffer, et al.) placed bulls in controlled environments of 95 degrees F. for 8 hours and 87 degrees for the remaining 16 hours while similar bulls were placed in environments of 73 degrees constantly. These treatments were applied to the bulls for 8 weeks and then all bulls were allowed to be in the 73 degree environment for another 8 weeks.

This explains some of the reduction in fertility that is often associated with summer and early fall breedings. One cannot escape the conclusion that high ambient temperatures can result in detrimental effects on fertility by effects on both the cow and the bull.  Also remember that heat stress can also have a negative impact on female reproductive performance.  As you multiply the two reductions in reproductive soundness (male X female), it is apparent that heat stress can cause smaller and/or later calf crops.
https://www.drovers.com/article/impact-hot-weather-bull-fertility 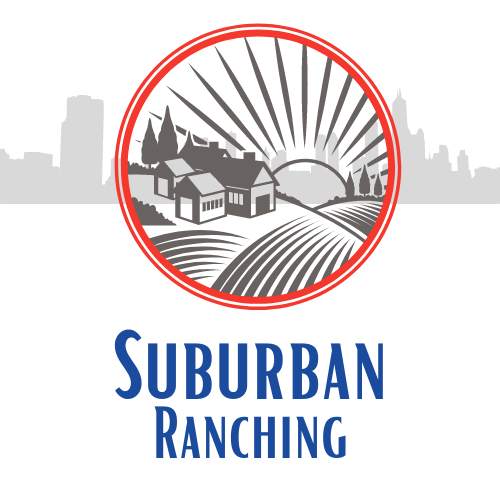 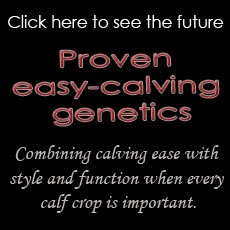